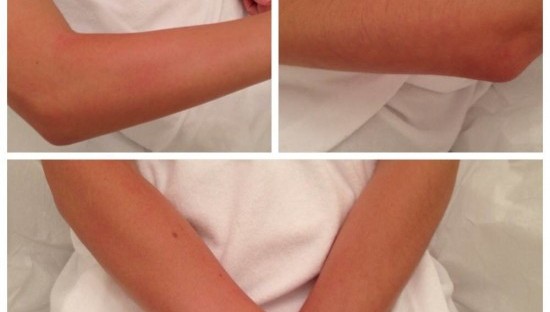 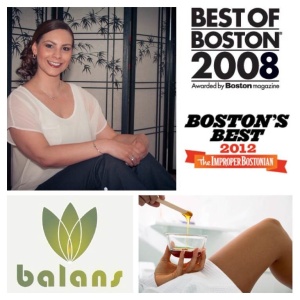 What’s the best new trend in waxing to get done in Boston? You may be thinking it’s the Brazilian or the Eyebrow Wax… but I’m going to tell you that it’s the Arm Wax. You may not have ever even thought of waxing your arms before, but once you do, it becomes almost routine. Your skin will feel and look amazing. Waxing removes the hair from the root so you are left with soft and smooth skin for weeks.

What other areas are popular to get waxed? While facial waxing of one’s eyebrows, lip and chin remains the most common waxing, more and more clients are opting to go hair free all over. For example, the Brazilian Wax has skyrocketed into popularity in the past several years. I do not offer that service for men, however, Eyebrows, Chest, Back and Shoulders are popular areas for men to wax.

2012 “Boson’s Best” for Waxing by the Improper Bostonian

2011 “Best of Citysearch” with Beaucage

2008 “Best of Boston” for Waxing by Boston Magazine

Katherine Silva Nemes is an award-winning esthetician in the New England area.